Get fresh music recommendations delivered to your inbox every Friday.
We've updated our Terms of Use. You can review the changes here.

Matters in the Dark 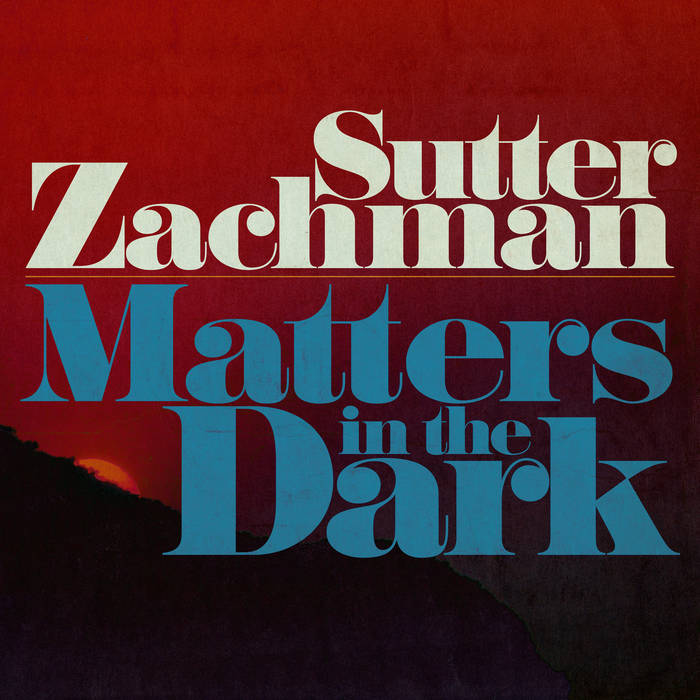 OMAHA (July 12, 2021) – What happens when a ’70s-style singer-songwriter embraces New Wave? “Matters in the Dark,” the first single from Sutter Zachman’s forthcoming debut album, answers that question in shimmering colors. The single due out July 26 is off the album, End of the Arcade, produced by Grammy-winning engineer Austen Jux-Chandler (Adele, Wolf Alice, Vance Joy).

If Duran Duran and Dawes hung out for a night, they might have laid down a tune like this one – a bouncy kaleidoscope of psychedelic riffs and bright acoustic guitars above an irresistible groove. Zachman’s dreamy melodies glide like shooting stars through the night sky as he meets his lover in “the space between the body and the soul.” It’s an alluring burst of hypnotic pop.

On October 8, Zachman will release End of the Arcade. The lush record features bassist Eliana Athayde (Weyes Blood), drummer Kyle Crane (Kurt Vile, Neko Case) and guitarist Connor Sullivan (Liz Phair). Zachman recorded the album mostly in Los Angeles, but once the pandemic hit, he enlisted a few additional musicians to add finishing touches from across the globe – including a tiny London brass section that recorded in their closet.

On End of the Arcade, Zachman gave himself the freedom to cull from a medley of influences, from ’80s synth-pop to Brazilian folk. The process reinforced his feeling that making music is “a form of escapism.” Yet his lyrics reveal an unmistakable yearning. “I have a real appetite for answering questions that I don’t have answers to,” he explains with a laugh. Zachman’s search for answers manifests into a musical journey filled with enchanting surprises.

Sutter's first single, "Back to Sleep," achieved a welcoming radio debut in Ireland (RTÉ Radio 1 & BBC) and earned him an in- studio performance with Yahoo! Music back in 2014.

His latest release, Crude Magic, is further evidence of his capabilities as a producer and songwriter, reminding us that sometimes it's about laying off of perfection and laying into the performance. ... more

Bandcamp Daily  your guide to the world of Bandcamp

sndtrak stops by with an Album of the Day Feature of his most recent release, FLIPS V1: Triple Lindy